Lil Shadd: A Story of Ujima

RSO IN SCHOOLS Lil Shadd: A Story of Ujima Presented by…

SACHM is a charitable organization dedicated to serving the public good.

It began as an informal organization in 2002 but soon developed its own constitution to guide its work. In 2004 it formalized its status as a non-profit corporation pursuant to the provincial Non-Profits Corporation Act, 1995. As a provincial organization SACHM has members and linkages throughout the province. SACHM also is committed to working in collaboration and partnership with others to strengthen the preservation and celebration of history, identification of those who have influenced its course, as well as strengthening multiculturalism, human rights and social justice.

SACHM’s logo is composed of three key symbols, namely the Saskatchewan’s wheat sheaf, the map of Africa and the globe in which they are enclosed. The map of Africa represents the ancestral birthplace of African Canadians. The wheat sheaf identifies our current home and resting place – the province of Saskatchewan. The globe signifies the many different countries we came from before settling in Saskatchewan and from which more will come. The colours of the logo are blue, portraying our hopes and aspirations, and gold, portraying our strength and resilience.

Publicize, educate the public, celebrate and preserve these contributions and achievements. Please join us in this worthy celebration. 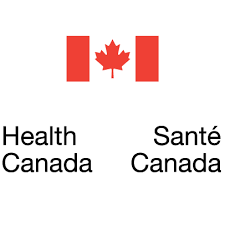 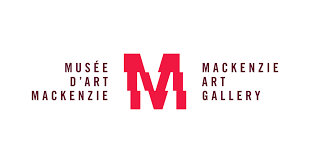