Reverend with the Anglican Church

Blair Alison Dixon is not afraid of a challenge. In truth, there is nothing he enjoys more. One of eleven children born to George and Muriel Dixon; the family was no stranger to racism. Muriel encouraged her children to stay out of trouble and keep to their own. Blair attended both Baptist and Anglican services. He sang in the choir and served as an Alter Boy. He felt a calling to the priesthood early but as a young teenager began to have second thoughts.

He joined the Air Force, where he served for five years. He played basketball and excelled; as a result he was encouraged to attend the University of Acadia in Nova Scotia. While in the Air Force Blair spent some time in California studying with the missile program.  It was here too that his involvement with the Baptist Church turned his life around. He came to know God through his own experience as a member of the community and not simply from an institutional perspective. In 1961 he graduated with a degree in Sociology from Dalhousie University.

Having finally decided to enter the priesthood he applied to the Diocese of Fredericton but was told that he would not be accepted by the community. It was explained to him by the Bishop, there was a chance he could serve as a missionary if he was interested in that sort of work. Undaunted he met with the Bishop of the Diocese of Ottawa and was accepted. In 1965 Blair Dixon earned his degree in Theology from Kings College and served as a Deacon with the Diocese of Ottawa. Since that time he has served wherever he was needed.

He has served the Anglican Church throughout Canada as well as in Detroit. It was a time of transition in the United States with racial tension, urban and suburban changes, role of women, lesbian and gay issues, economic shifts, etc. He and family were willing and able to take on the challenge. He got involved in the development of weekly television programs for both children and adults. He was called back to Canada in 1977 to work with Youth in the camp program. In 1980 he returned to parish ministry and retired in 2008 with his wife Karen.

Reverend Dixon feels his ministry in Regina is meaningful and that he is able to influence the community through his work. His philosophy is simple. He believes people should do what they want to do, not what is expected. Each should respond according to their ability. He encourages independence and taking responsibility for one’s own life. Each person needs to be the best they can be. Each person contributes value to every situation. Reverend Dixon is a self-described agent of change. 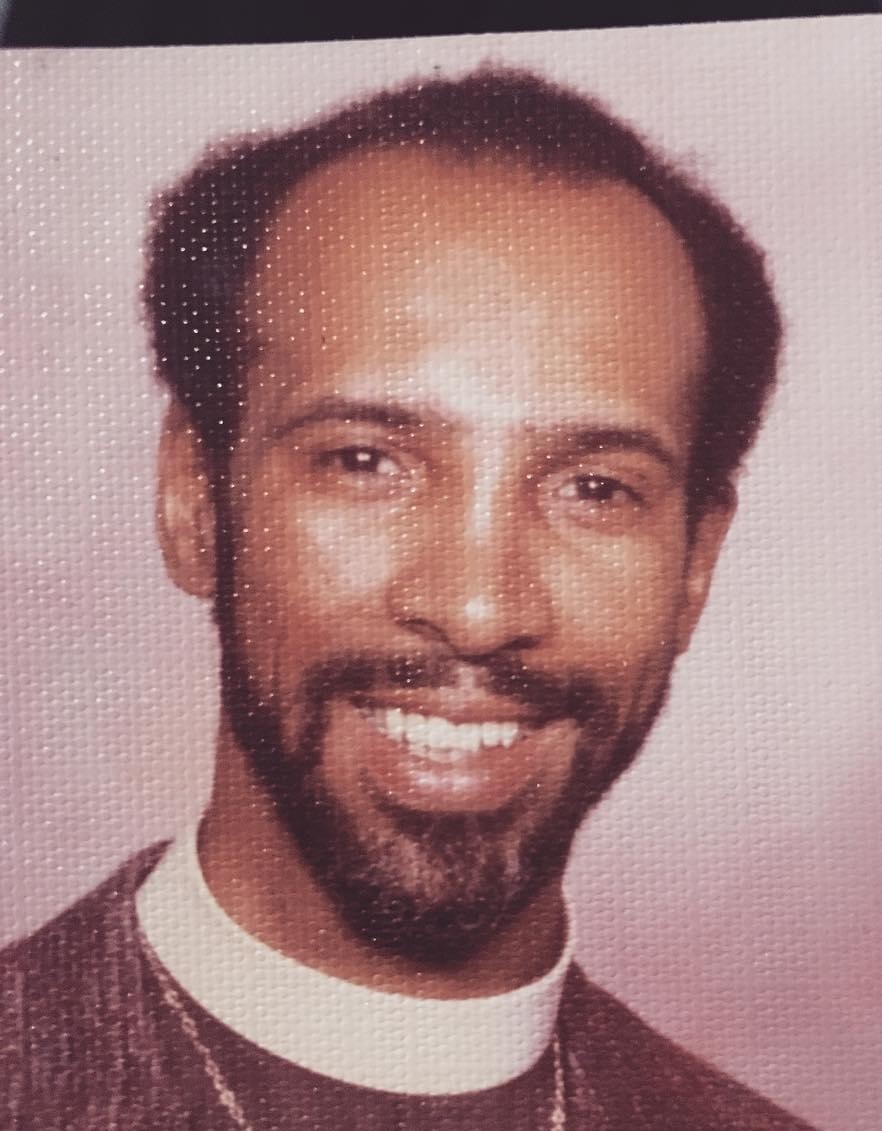 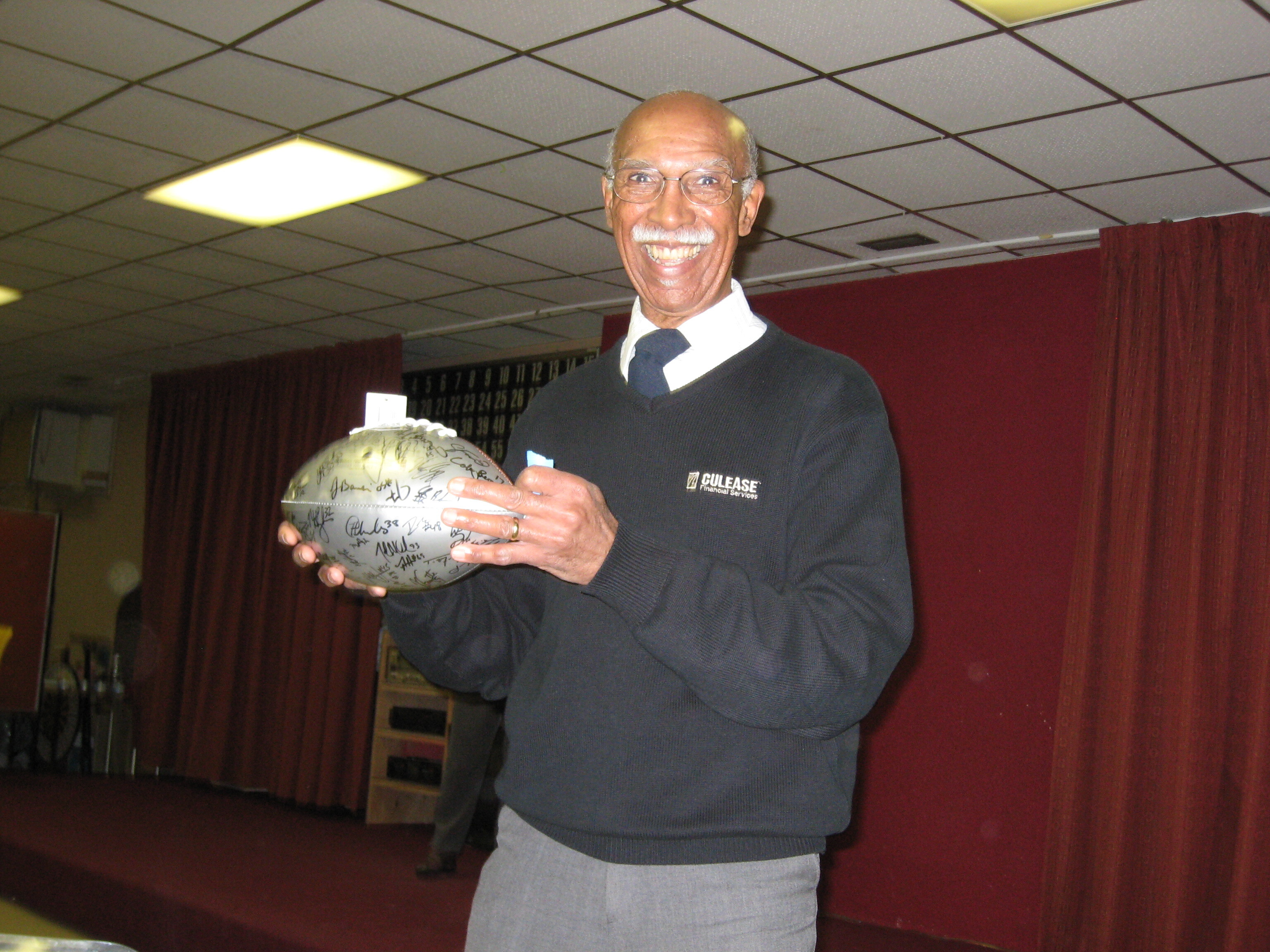