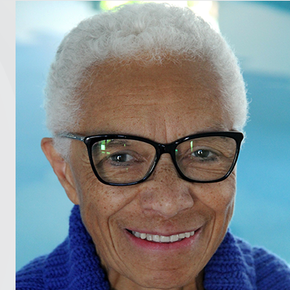 Born to descendants of those who came to Canada in 1906 from Iowa and 1910 from Oklahoma. Carol lived and worked in the United States in 1966 to 1972 except for 1968, when she worked in Regina Munro Wing, General Hospital. Carol has lived in Regina, Sask