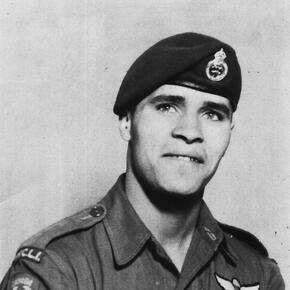 Awards received while in the army